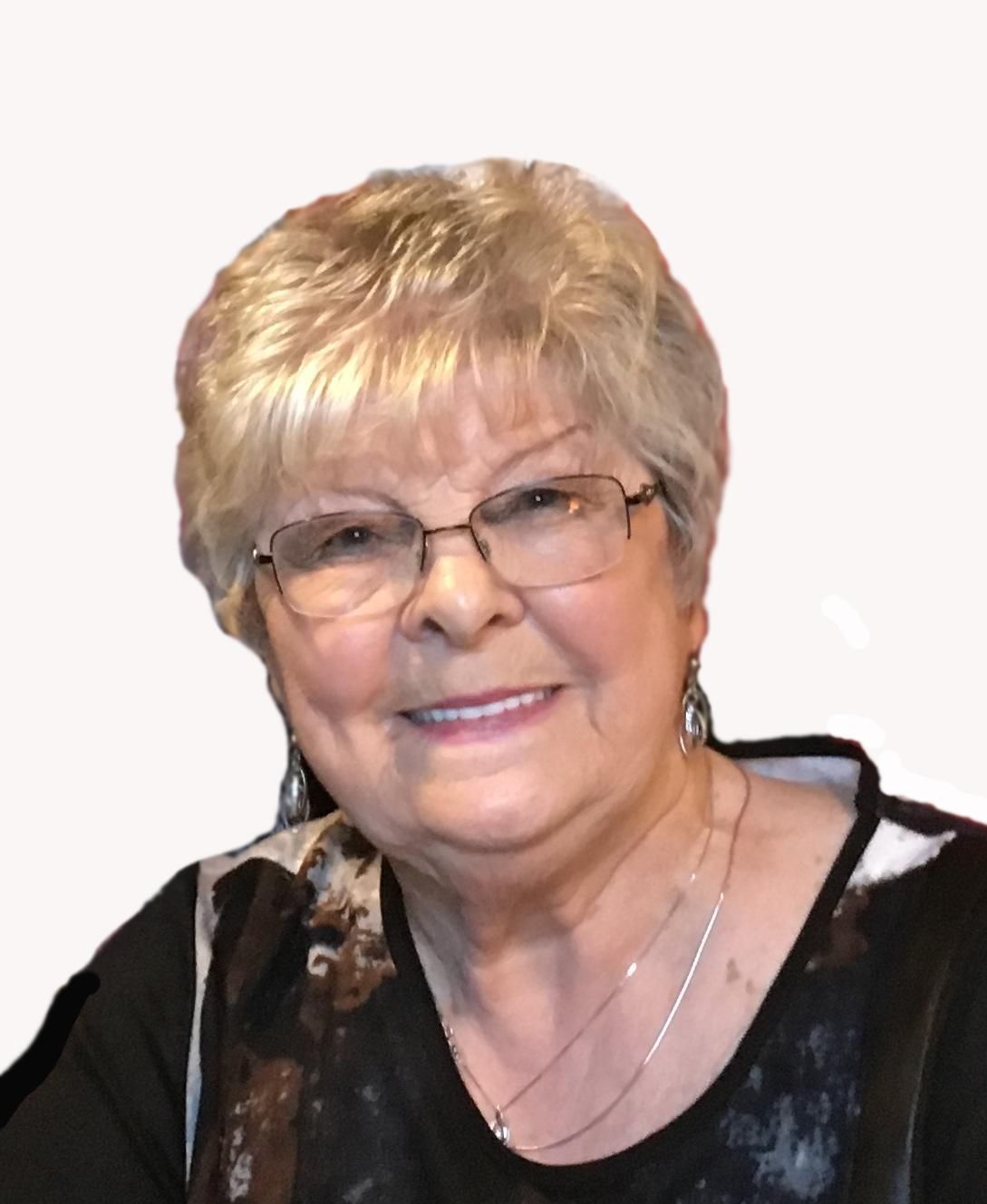 Born in Bournemouth, England, Janet (who was also affectionately known as "Moley"), immigrated to Canada at the age of 12. Some would remember her from her days as clerk at Holliday's Pharmacy in Durham, and later at "The Big Chair" Garden Centre in Varney. She had a passion for flowers and her award-winning extensive gardens at their former property on the Baseline in Bentinck. Over the years she also, single-handedly, kept the Javex Bleach Company afloat. She enjoyed cooking, baking and loving her family, grands and great-grands and always enjoyed spending time with her Monday morning coffee club friends. We are all going to get a lot thinner as one never left her home without a little something-something in a container. Your suffering is over Moley, may you rest in well-deserved peace.

A funeral service celebrating Janet's life will be held at the Funeral Home on Thursday at 11 a.m., with visitation being held prior to the service from 10:15 - 10:45 a.m. Interment at Zion Glenelg Community Cemetery.

As an expression of sympathy, memorial donations to Canadian Cancer Society, Zion Glenelg Community Cemetery or the charity of your choice would be appreciated by the family.